About The Liquid Crystals 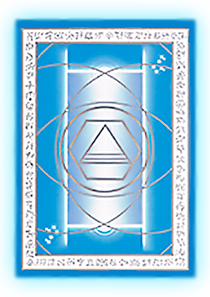 "A Liquid Crystal is more powerful than any single piece of rock because it holds the unified geometry for all aspects of that given crystal or mineral on Earth.

The remedies don't place substance or inject frequency into you, they remind you how to heal by giving you what you've forgotten how to access.

These two facts set TLC apart from any other healing modality on Earth at this time."
- JM Asar, Creator of TLC

The Liquid Crystals are a system of Natural Medicine that has been remembered for the modern world from an Ancient Earth-based Healing Modality. The remedies are Vibrational & Geometric in Nature and have been created with the Earth's Minerals, Precious Metals and Crystals.
They are change facilitators, supporting You to Thrive at your Greatest Potential in Body and Soul - physically, mentally, emotionally, spiritually, sexually and creatively.

They've been created by Justin Moikehar Asar in an ancient remembered process that embraces Sacred Geometry, Alchemy, Solar, Lunar and Universal energy. We have taken thousands of years to be ready for their return and they have taken 15 years to remember, re-create and perfect for our modern world.

Here's a chart that compares The Liquid Crystals to crystal essences & elixirs, so you can see how advanced they are and how profoundly they differ from other crystal based modalities.

Crystalline Integrity has been mastered for each, meaning that thousands of pieces of every crystal were collected from every country, region and area of the world where it's naturally found in the Earth, and then Alchemically Unifed.
This reunion is what has taken humanity thousands of years to prepare for, because it could only happen only once we were collectively ready to usher our planet back into Oneness.
This makes TLC the world's first Global Vibrational Therapy and a truly holistic modality.
These Remedies offer us the next important evolutionary step forward.

The Liquid Crystals are organic, natural and holistic. As a vibrational therapy, they will not interfere in the action of any other medication or treatment and are perfect for the whole family and can even be safely given to animals and plants with great confidence. Children respond to them very rapidly. There are no side effects.

All Crystals grow deep inside the Earth; in the dark fertile Womb of the World.
Each Jewel is a crystallisation of Creation’s Wisdom and embodies a distinct structural facet of Divinity.
Altogether they hold the Soul of the World in the Body of Earth.
They Heal and Empower by bringing more of *your* Soul into *your* Body. 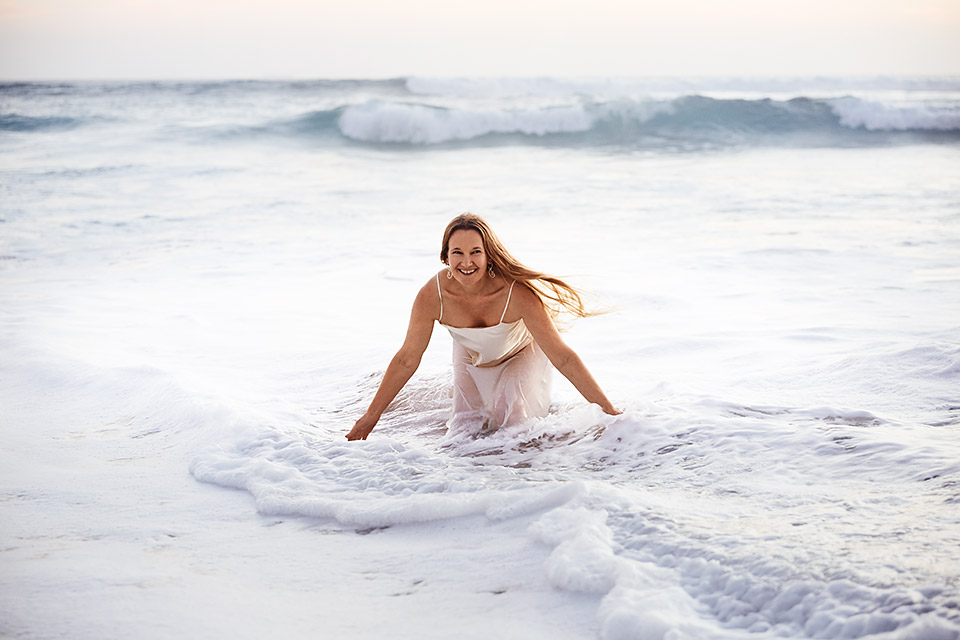