Way of the Womb


When we go to an authentic healer, shaman or exorcist to clear the sorts of issues listed above, we inherently give our power away because we're placing ourselves in someone's else's hands - and sometimes with a misplaced blind trust.
If the circumstance of diminished personal power is what gave rise to the issue in the first place, then the same approach is not a wise solution!

The eloquence of working with the Silver Flame to achieve clearing is that sovereignty is assured because you're engaing a higher, more refined part of your True Self. This approach serves the reclamation of power - your light - that you once may have habitually abdicated. In most cases it prooves to be an integral part of a permanently healed state.

If this level of Self-Responsibilty and Self- Empowerment seems overwhelming, then by all means go to a carefully and wisely chosen practitioner to perform the clearing for you, and then perhaps consider coming back here to engage the inner alchemical work to ensure a reliably permanent result.


In myths, movies and marvel comics silver is often allocated a divine ability to ward off evil and to deflect the likes of 'vampires' and / or 'werewolves'.
All such legends and urban myths find their roots in some variety of ancient wisdom. Sure, like Chinese Whispers, much gets elaborated and redacted according to the whims and imagination of the author or producer of their time. When it comes to Silver, however, a common vein has survived the test of time and tall tales.

Our ancestors engaged with Silver in very practical ways :


As a physical substance, silver is one of the noble metals, meaning it is impervious to corrosion - it doesn't rust, oxidizing only very slowly.
In our modern time Silver's anti-microbial and anti-viral properties have been scientifically verified.
Since it has such highly purifying qualities at the physical level, could it also offer such gifts of frequency at the spiritual level, too?
For such a rich trove of legend to have survived the passage of the ages, it would sure seem so.

In ancient alchemy, silver has long been regarded as a metal of High Magic, whose abiliies reach beyond the base polarity of 'good' and 'evil'.
Since time immemorial, of all the metals, it has been assigned the greatest affinity to the moon. Myths tell us that Silver came from the Goddess of the Moon, containing all the purity of The Goddess. Indeed, Diana and Athena - the Roman & Greek goddesses of the moon were considered protectresses and huntresses that destroyed their quarry with a silver bow and arrow!

The moon has no light of its own - it reflects the sunlight it graciously receives.
That which presents as evil has very little to no light of its own - it reflects what it has deviously harvested from without.
Herein lies the necessary affinity for Silver to be able to illuminate and purify what is termed 'evil'.
How is it illuminated?
Silver reflects light better than any other element. Humanity's earliest mirrors were made of polished silver.
Whomsoever encounters silver then, is invited to see themselves and this includes spiritually.
It reveals to the viewer their image and magically can also reveal the true state of their soul.
If the viewer is largely souless, however, it sees nothing - the reality of its fragmented, baseless non-existance. In the face of its realized powerlessness, it is given an opportunity to become purified, appearing to dissolve and seemingly vanquished, when really it has accepted the transit back home to unite with the One Source of All Light. If this is not acceptable, in the face of the powerless reflection, it at the very least moves along . . . until the next opportunity reliably arises.

Such is the quiet unassuming compassionate power of The Goddess! 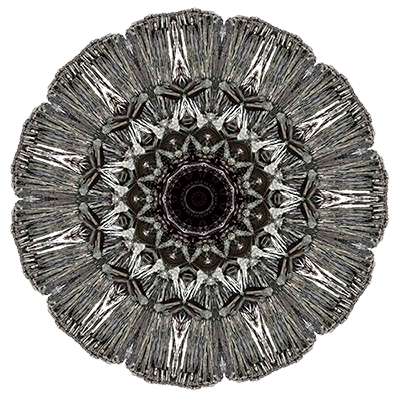 •  My Background with The Silver Flame 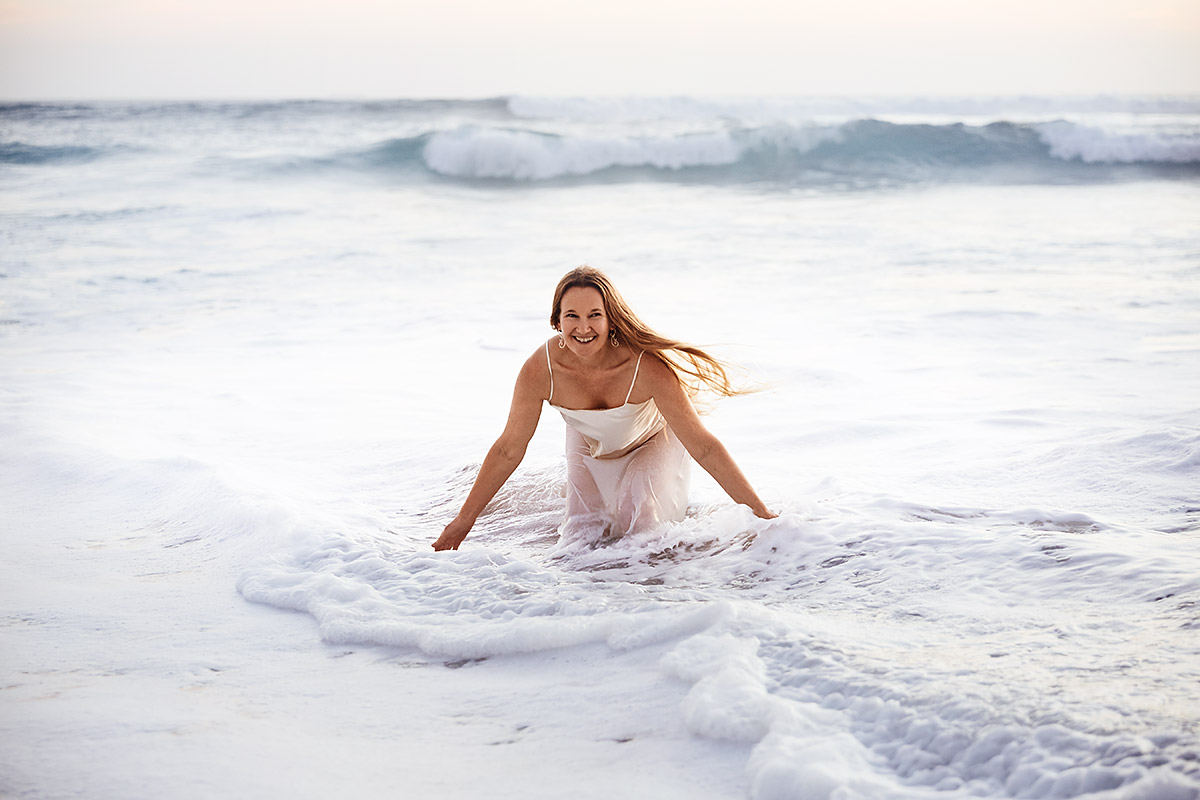 I've been awakening, healing & working within the timeless Ways Of The Womb over the past 20 years - as a Birth Doula, as a Pregnancy Photographer, globally as a Workshop Facilitator & in the Healing Arts.

I carry deep Medicine of the Womb-Heart.
The stories I've thrown into the fire have forged and activated these depths.
One of my greatest joys is to share the knowledge I’ve attained & transmit the healing I’ve embodied - thus far.
This is my soul’s calling.

I tend a holy flame that together with our men, we may Envision, Dream & Create our world anew from the inside-out, in celebration and in the hot wild fierce fire of Love - Wisely & Powerfully!

COME INTO YOUR SKIN
BECOME AN INSIDER
- OF YOURSELF